Challenge #4 is creating a computer keyboard that jiggles the key it wants you to press: 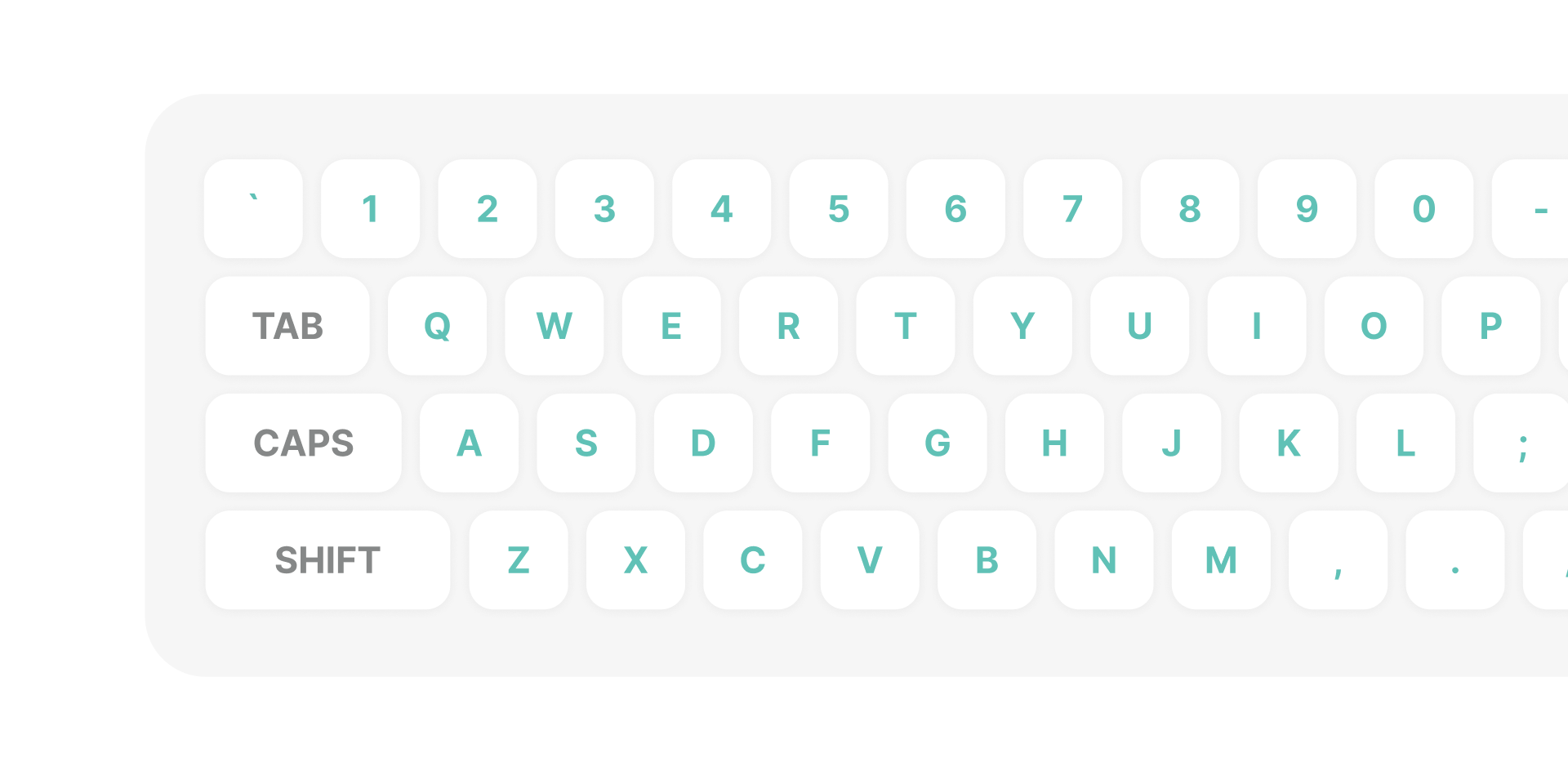 With the project files downloaded and codesandbox'd into a live CodeSandbox, I'm ready to get going!

Again, let's start with the User Requirements and speculate how I can solve these:

As for choosing a random letter, each <button> has a data-key that indicates what should be pressed (e.g. TAB). I can randomly pick one of these (ideally, from a dwindling list so repeats don't happen) and toggle jiggle.

I'll need to double-check the KeyboardEvent properties to support SHIFT & possibly others.

Otherwise, string matching against event.key should be enough!

I can have a randomizeKey function that will randomly pick a key from the <button>s and toggle jiggle.

So, this was actually a little more fun than I expected!

But, what I haven't done before was swapping variables without an intermediate value and an optimal, simple shuffling algorithm.

I spent the most time actually writing this blog post and porting over Mike Bostock's visualization :)